Established by Steven Spielberg in 1994, the USC Shoah Foundation has recorded nearly 52,000 video interviews with Holocaust survivors and other witnesses. USC Shoah Foundation’s mission is to overcome prejudice, intolerance, and bigotry-and the suffering they cause-through the educational use of its visual history testimonies. These testimonies have been digitized and indexed and are now accessible to educators, students, and researchers all over the world.

The purpose of oral history testimony is not only to gather facts, but also to gain a deeper understanding of events as they were lived and filtered through personal reflection. Unlike most documentation from the period of the Holocaust, which was written by the perpetrators, oral testimony gives a voice to the survivors and other witnesses, allowing them to speak directly about their personal experiences. The USC Shoah Foundation Institute testimonies are unedited, primary sources of information. Each interview consists of a single survivor or other witness speaking about his or her life before, during, and after World War II, guided by questions from a trained interviewer. The interviews average two-and-a-half hours in length. 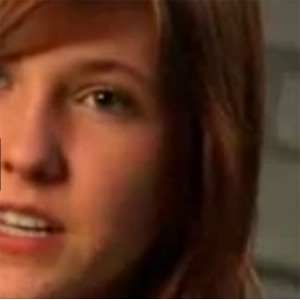 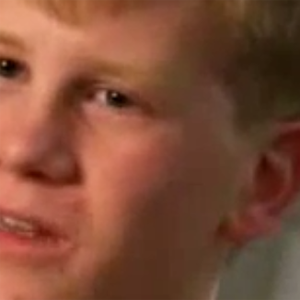